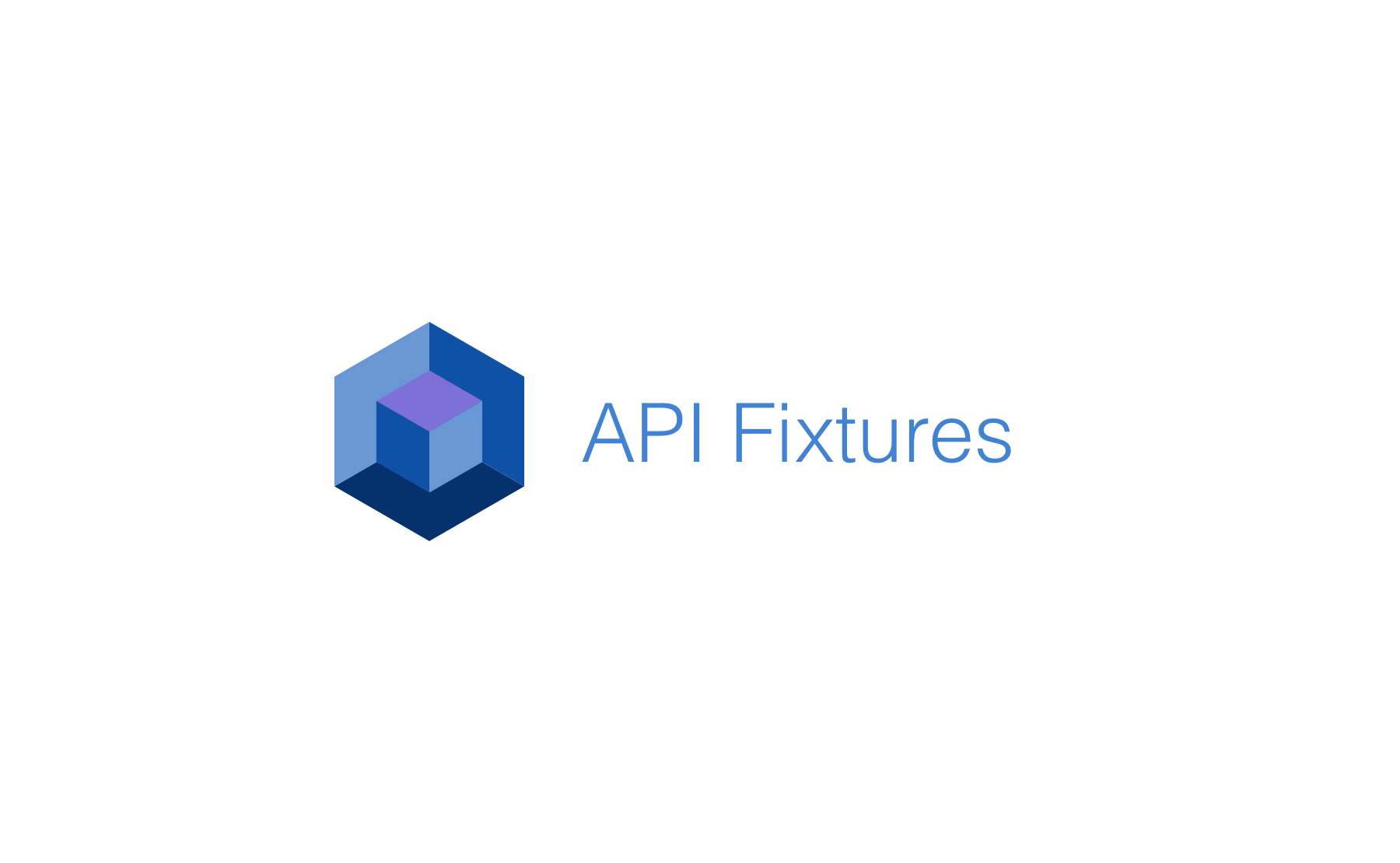 Fixtures are periodically regenerated with live API requests from api.ideal-postcodes.co.uk.

We use it internally as an initial line of testing to mock HTTP requests and stub out API client function calls.